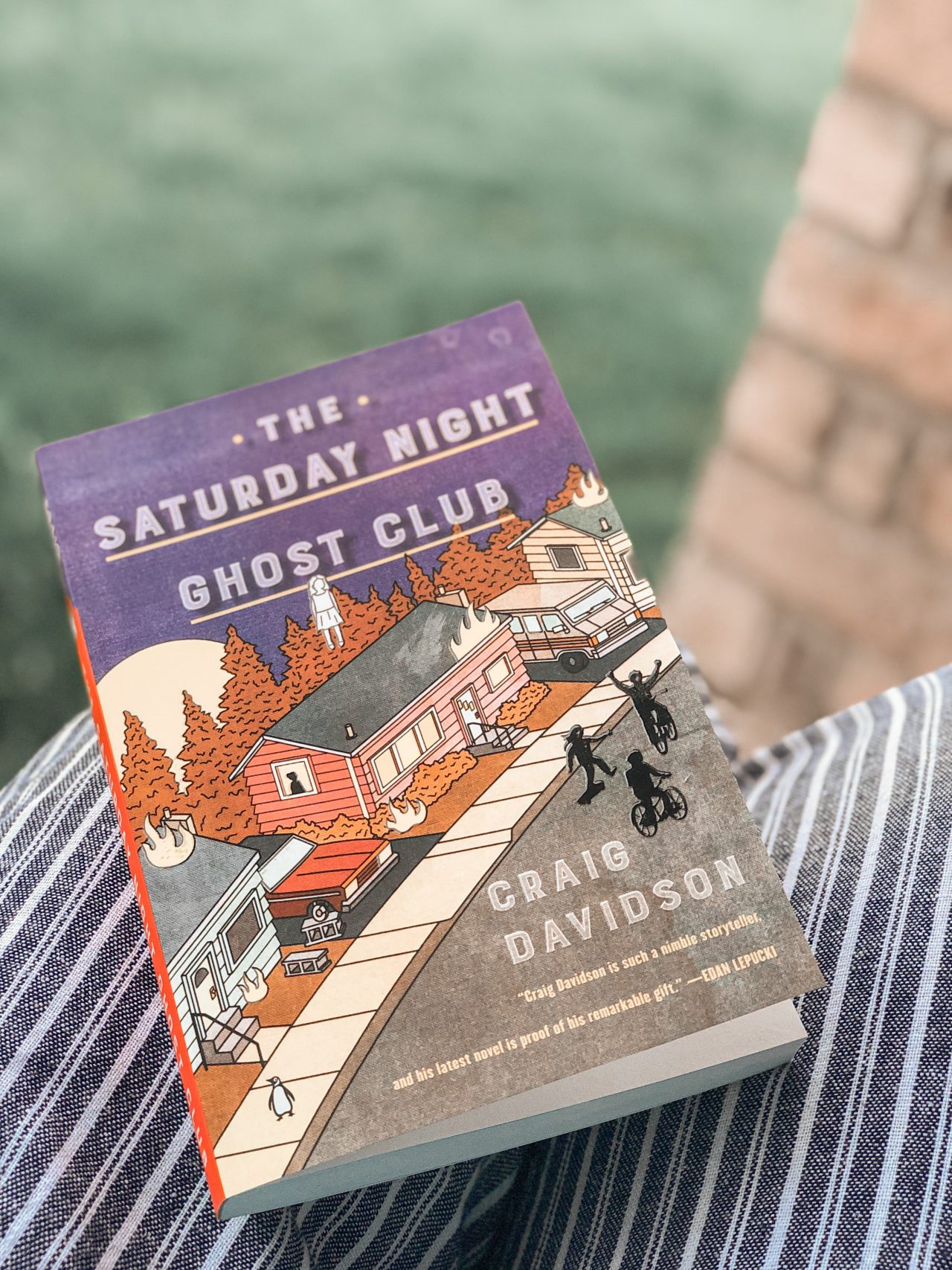 “Imagine trying to hold the tail of a comet as it blazes across the heavens. It’s burning your hands, eating you up, but there’s no malice in it; a comet can’t know or possibly care about you. You will love that comet, but part of that love–a percentage impossible to calibrate–is tied to your inability to understand it.”

A sweet, coming of age story set in the 1980s, about a boy processing the world around him, his past, and his current self with his unusual uncle, some new kids in town…and ghosts?!

This was another quick read for me. As I’ve posted previously, I don’t binge books but 2020 seems to be a year for exceptions to the rule–this book is one of them. This story is told from our main character’s, Jake, POV (point-of-view), giving us continued insight into his thoughts and feelings regarding the people closest to him, particularly his eccentric uncle Calvin, a storeowner specializing in occult artifacts, conspiracy theories, and ghost stories. Together, they create the Saturday Night Ghost Club, a group dedicated to uncovering local mysteries. A harmless pastime that becomes so much more. It is through Calvin that Jake learns some difficult truths about the past and how those truths affected his uncle and his own parents. All while Jake navigates school, bullies, and making friends.

There were times I found myself on the edge of my seat, in tears, and cheering. This book gave me all the feels. Jake is a realistic character with typical problems most of us have had and can relate to. This isn’t a “feel good” story but it will have you wishing you were friends with Jake and part of the Saturday Night Ghost Club. I finished this novel realizing that it’s just as much about confronting some local mysteries and potential ghost haunts as it is facing our own ghosts.

This is an automatic addition to my Favorites of 2020. My book life would be much less exciting had I not experienced this novel. I highly recommend it to anyone that enjoys YA, ghost stories, and reminiscing about growing up in the suburbs.

This was my first novel by Craig Davidson and likely not my last.

A short, irresistible, and bittersweet coming-of-age story in the vein of “Stranger Things” and “Stand by Me” about a group of misfit kids who spend an unforgettable summer investigating local ghost stories and urban legends.

Growing up in 1980s Niagara Falls–a seedy but magical, slightly haunted place–Jake Baker spends most of his time with his uncle Calvin, a kind but eccentric enthusiast of occult artifacts and conspiracy theories. The summer Jake turns twelve, he befriends a pair of siblings new to town, and so Calvin decides to initiate them all into the “Saturday Night Ghost Club.” But as the summer goes on, what begins as a seemingly lighthearted project may ultimately uncover more than any of its members had imagined. With the alternating warmth and sadness of the best coming-of-age stories, The Saturday Night Ghost Club examines the haunting mutability of memory and storytelling, as well as the experiences that form the people we become.

Clicking the below link will take you directly to the publisher’s (Penguin Random House) website where you can purchase through them or from one of you favorite book retailers.

More About The Author

Learn more about Craig Davidson and his books here. 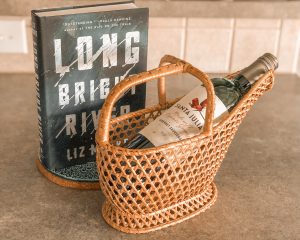 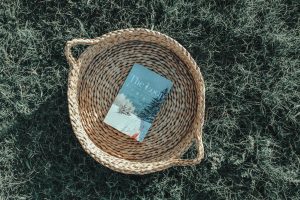 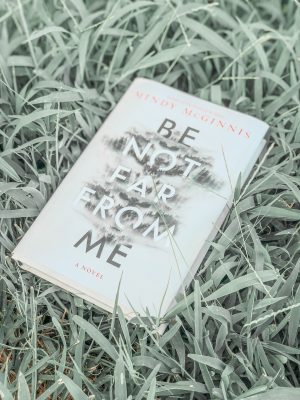