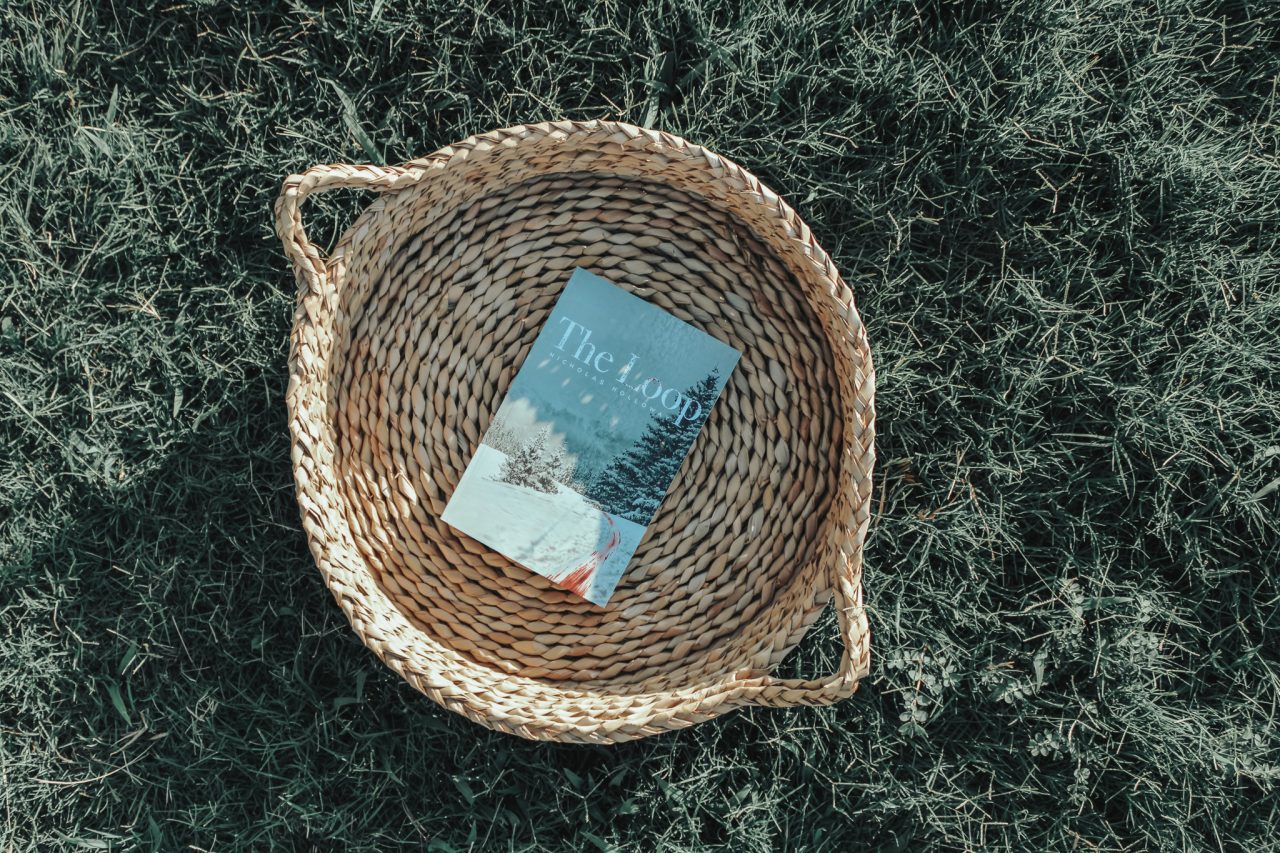 “Dry, knee-high brown grass and towering Jeffrey pines spread nearly ten acres. As she scanned the vast expanse of the property, her mind settled upon a horrific truth. She could be buried anywhere.“

Nicholas Holloway can tell a story. A damn good one at that. Set in the Sierra Nevada mountains, during which the snow piles taller than the houses inhabiting the June Lake Loop, our main character, Gallagher Finch has taken his aspirations as far as opening a blank document on Word.

He doesn’t come from a perfect home, nor has he created one for himself when we meet him. He’s holed up enjoying the company of women and pills, and bourbon. What comes with this particular choice of company is where we find Gal–in the middle of a murder.

There’s no one we can trust in this novel. Every character has their own secret held closely, too-tightly wound to release. Family, foe, stranger–roles changing as frequently as it snows in the Sierra Nevada mountains. Gal’s insistence on finding the culprit and uncovering the truth behind Daphne Castro’s murder leads us to spend uncomfortably cold, dark days in the midst of Gal’s realization that this crime could be his big break–if he survives it.

Holloway gifted us with the undeniably atmospheric, well-penned setting that is the June Lake Loop. The cold, dark, and snow-buried area frequently reminded me of what we’d expect to see in Nordic Noir but with Holloway’s spin; his innumerable amount of time spent in the Sierra Nevadas. It was refreshing to follow a crime novel with such a detailed, creepy, wintery setting paired with shady characters being led by a protagonist that wasn’t from a police point of view. Every time I had to close the book (you know, to sleep sometimes), the cover again drove home just how isolated, alone, and inescapable Gallagher’s world was.

I found the plot to be unique from other crime novels I’ve read–following an unreliable, narcissistic, aspiring author with family drama had me often calling him a “jerk” in no uncertain terms with other four letter words. However, as the snow begins to melt, we see shifts in Gal just as the seasons give us little hints that they too are changing.

All in all, I highly recommend reading The Loop. Your “not-so-typical” crime novel that won’t soon leave your mind. Perfect for the change in season as we approach fall and winter. Luckily for me, I’m in Texas and I won’t have to worry so much about being somewhere as dark as the June Lake Loop.

Can you keep a secret?

In the heart of the Sierra Nevada mountains, a freezing snowdrift blankets the June Lake Loop. For months, aspiring novelist Gallagher Finch has not written a single word. To pass the time awaiting inspiration, Gal satiates his boredom with Adderall, Evan Williams, and one call girl too many. On the eve of his twenty-sixth birthday, he indulges in all three…

And when he awakens, he discovers a bloody secret tangled in his bedsheets.

Still grieving from a tragic murder in the family thirteen years earlier, Gal wonders if old enemies are drawing near once again. He begins to process his nightmares, anxiety, and fear the only way he knows how – he writes. Quickly realizing his own story could be the best-seller he has been dying to publish, Gal weaves together the truth of who killed Daphne Castro, but in the process, he discovers the story that could launch his career may very well be his own deadly ending.

Family becomes foe, dark secrets resurface, and blood can be found on more than one pair of hands.

You can find more information about Nicholas Holloway on his website: nicholashollowayauthor.com and follow him on social media.

Click below to be redirected to Amazon to purchase Kindle version.

Click here to purchase paperback directly from the publisher 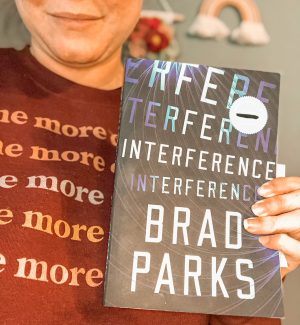 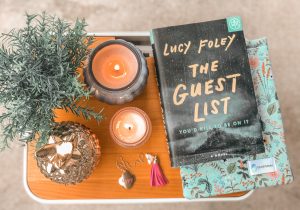 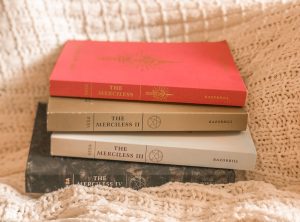