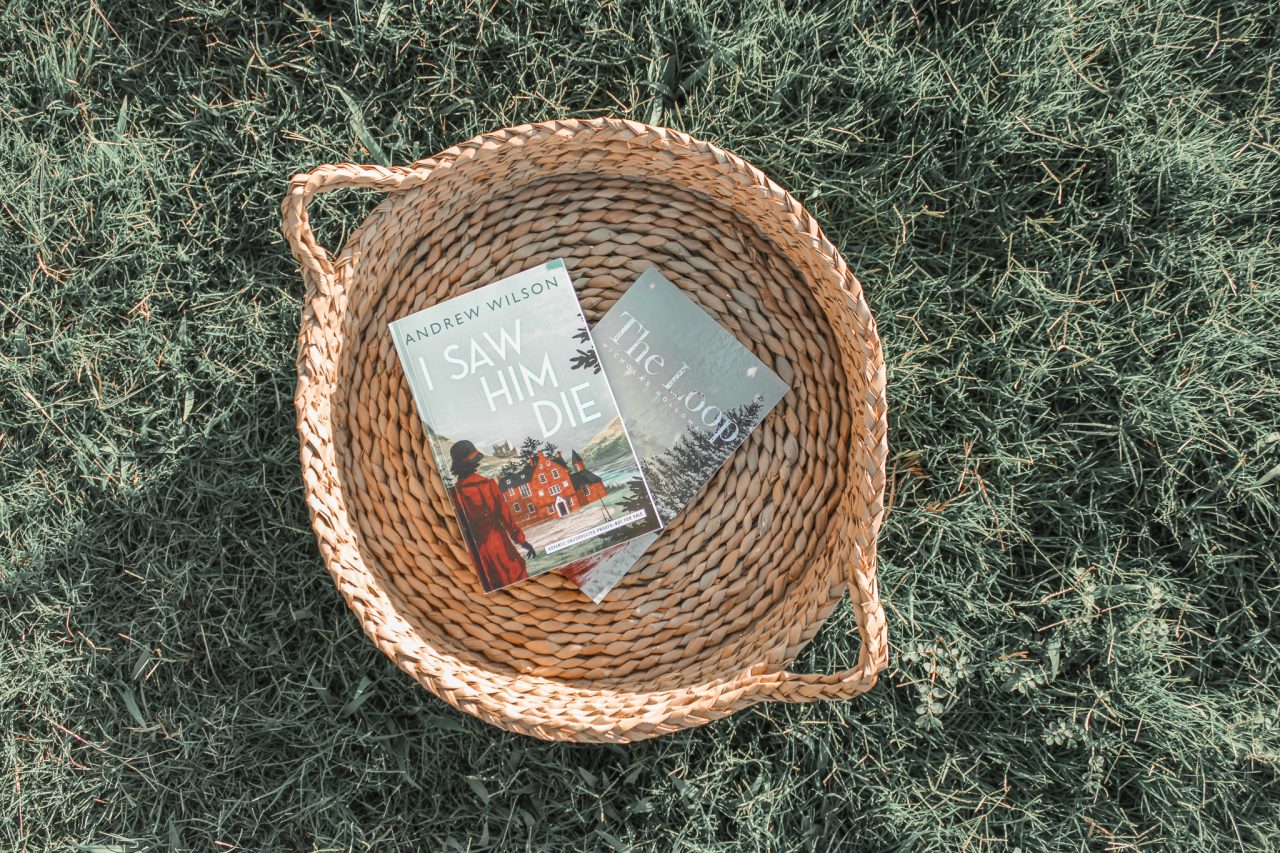 These two are recently acquired books that I’m eager to read! There’s nothing better than a good thriller to keep me up in the middle of the night, afraid to turn the page. 😆

What was the last book that you couldn’t put down?

For me, it was Long Bright River by Liz Moore 🙌

Nothing beats writer’s block like finding a dead body in your bed.

Can you keep a secret? In the heart of the Sierra Nevada mountains, a freezing snowdrift blankets the June Lake Loop. For months, aspiring novelist Gallagher Finch has not written a single word. To pass the time awaiting inspiration, Gal satiates his boredom with Adderall, Evan Williams, and one call girl too many.

On the eve of his twenty-sixth birthday, he indulges in all three…And when he awakens, he discovers a bloody secret tangled in his bedsheets. Still grieving from a tragic murder in the family thirteen years earlier, Gal wonders if old enemies are drawing near once again. He begins to process his nightmares, anxiety, and fear the only way he knows how – he writes. Quickly realizing his own story could be the best-seller he has been dying to publish, Gal weaves together the truth of who killed Daphne Castro, but in the process, he discovers the story that could launch his career may very well be his own deadly ending.Family becomes foe, dark secrets resurface, and blood can be found on more than one pair of hands.

I Saw Him Die – Andrew Wilson

In this classic whodunit filled with red herrings and double-crosses, the Queen of Crime returns in the role of sleuth as she investigates a mysterious death in the Scottish Highlands.

Bestselling novelist and part-time undercover sleuth Agatha Christie is looking forward to a bit of well-deserved rest and relaxation when her longtime friend John Davison pleads with her to help him protect a retired British agent turned hotelier who has been receiving threatening letters.

Together they travel to Dallach Lodge, a beautiful estate on Scotland’s picturesque Isle of Skye. There they insert themselves among the hotel’s illustrious guests, including members of the owner’s family, a leading lady of the theater, a brilliant botanist, a local doctor, and two sisters who coauthor romance novels. After a pleasant first evening, Agatha thinks it unlikely that any of them are capable of evil, much less murder. But early the next morning, the sound of a gunshot rings out and the hotel owner is found dead in the arms of his nephew. At first, it appears to be a simple hunting accident, but as Agatha digs deeper, she discovers that each and every one of the residents has a reason for wanting the late proprietor dead. 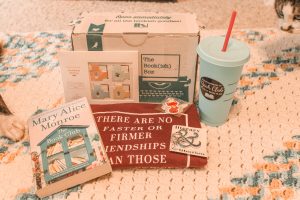 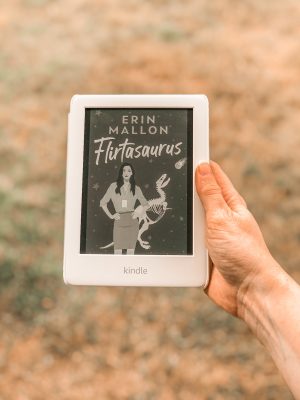 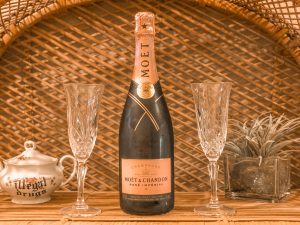 Bound by the Book is LIVE