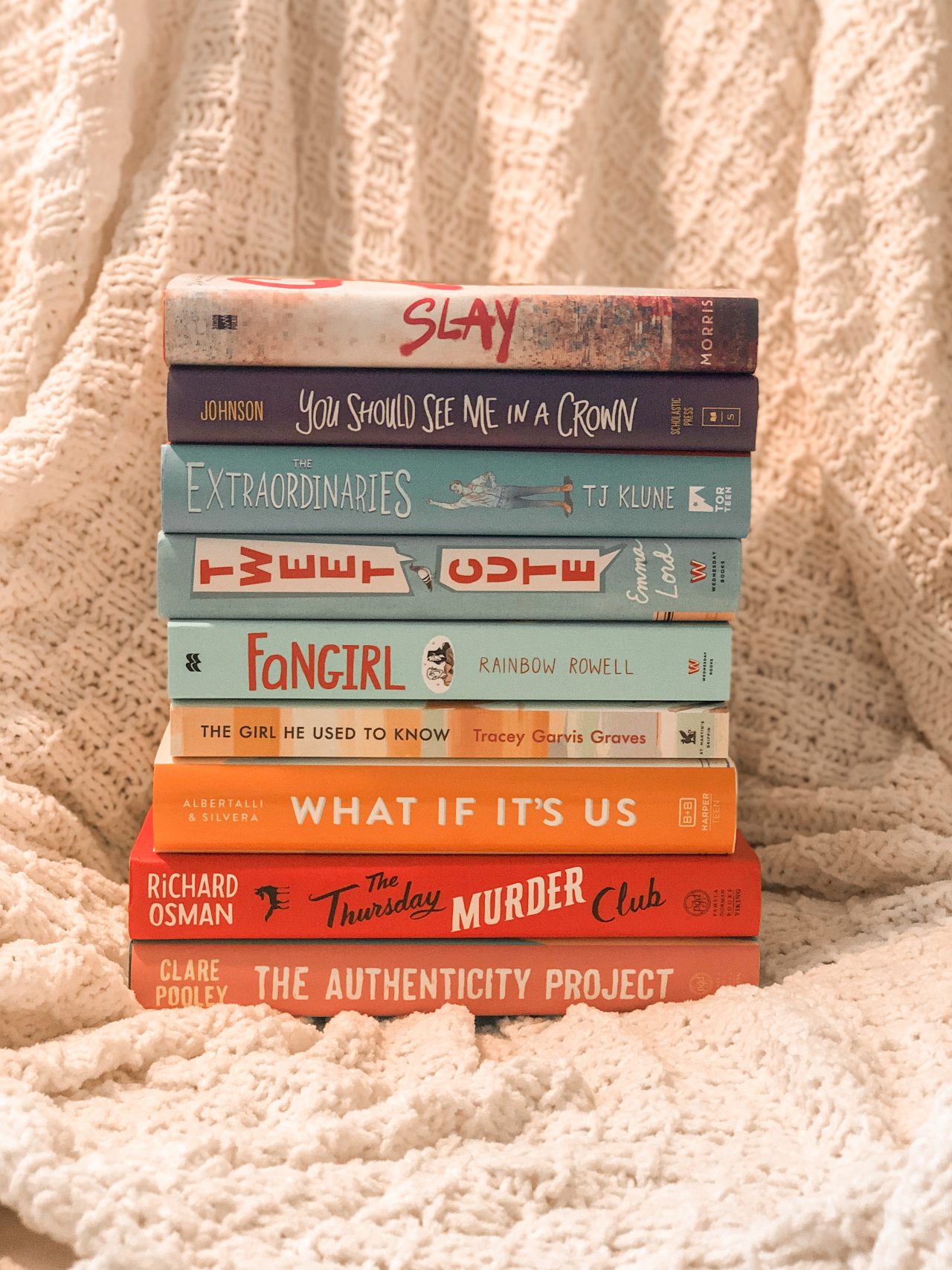 “Thirty-two years ago, on the anniversary of the National March on Washington for Lesbian and Gay Rights, we first observed National Coming Out Day as a reminder that one of our most basic tools is the power of coming out. One out of every two Americans has someone close to them who is gay or lesbian. For transgender people, that number is only one in 10.

Coming out — whether it is as lesbian, gay, bisexual, transgender or queer — STILL MATTERS. When people know someone who is LGBTQ, they are far more likely to support equality under the law. Beyond that, our stories can be powerful to each other.”

For more information, please take some time to look up the importance of today and why this day will continue to matter. Resources can be found in just a few of these places and is in no way an exhaustive list: 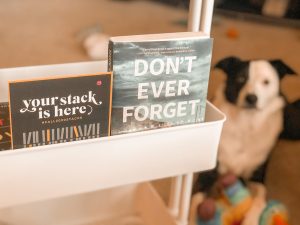 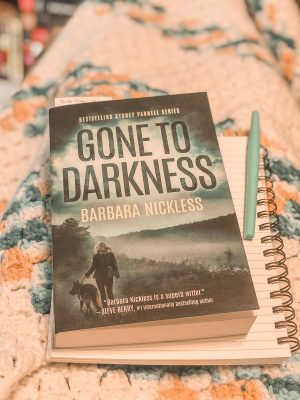 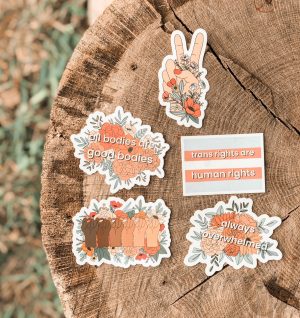